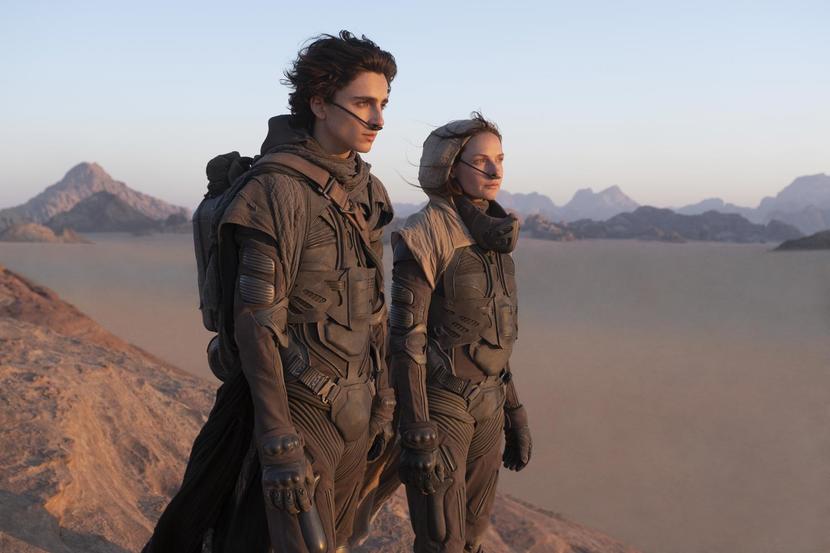 Overseen by a filmmaker with real pedigree in the field of thinky science-fiction, Arrival’s Denis Villeneuve, this new Dune is a very early (or very late) Christmas present for sci-fi geeks, Frank Herbert fans and anyone with a passing interest in giant sandworms. The cast boasts Timothée Chalamet, Rebecca Ferguson, Oscar Isaac and Zendaya. Prepare to spice up your life.
Out Oct 1 in cinemas.

It’s hard to say what Tom Cruise will be hanging from next in this enduring box-office juggernaut – possibly an actual juggernaut – but it’ll be worth seeing on the biggest screen available. Cruise and director Christoper McQuarrie’s commitment to nutso in-camera stunts, zippy plotting, and a slick melding of spy thriller beats with blockbuster action make this so-far untitled septquel a must-see.
Out Nov 19 in cinemas. 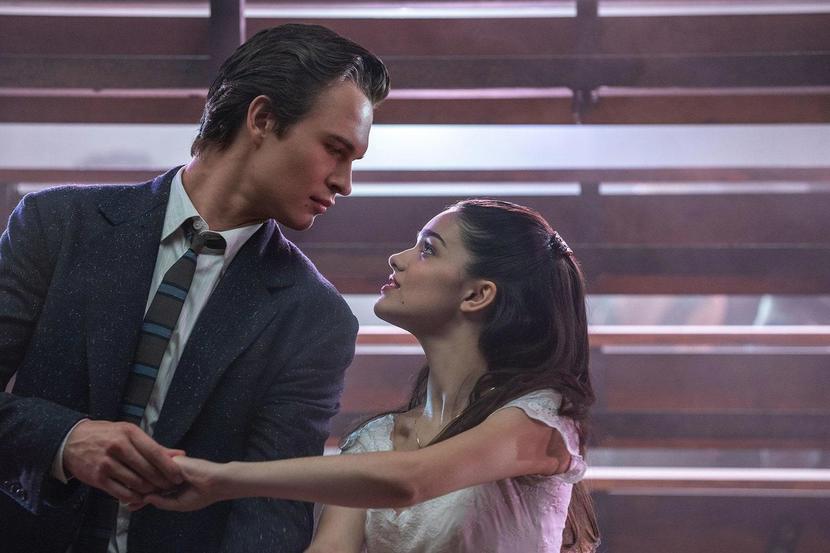 Wanna live in America? Steven Spielberg’s remake of the 1961 musical offers the next best thing. This one introduces a new generation of Sharks and Jets – including 17-year-old Rachel Zegler who beat 30,000 hopefuls to the role of Maria – as well as a welcome return from Rita Moreno, who won an Oscar for the original.
Out Dec 10 in cinemas. ดูหนังออนไลน์